Organic Food and Beverages Market to Witness Huge Growth by 2027

Why the best leaders aren’t afraid of the front lines

Modern consumers have more choices than ever before. Whether they are buying appliances, books, clothing, or one of the myriad daily necessities, consumers have a plethora of products to choose from.

An abundance of options is also available at the grocery store. This is especially true in the fresh produce aisle, where many stores have expanded their offering of fresh produce. This expansion reflects a growing consumer preference for fresh produce, including fresh produce. A 2018 report from market research firm IRI and the Food Marketing Institute found that fresh food sales accounted for just under 31% of food industry sales in 2017.

Customers who prefer fresh fruits and vegetables to frozen alternatives may wonder if they shouldn’t be even more selective when shopping for their favorite foods in the produce aisle. This decision may depend on whether or not to buy organic products.

Organic produce can be much more expensive than non-organic fruits and vegetables, so it’s understandable that budget-conscious consumers can’t afford to go organic entirely. However, consumers need to recognize the many ways organic farming has a positive impact on the health of humans and the planet they inhabit.

Organic products reduce exposure to pesticides and antibiotics. UC Davis Health notes that organic products have been shown to reduce consumer exposure to pesticides and antibiotics. This is an important benefit, as exposure to pesticides has been shown to cause neurodevelopmental problems and has been linked to a higher cancer risk. Consumers shopping on a budget can choose which organic foods they buy, as UC Davis Health notes that some foods have been shown to contain more pesticide residues than others. Apples, celery, grapes, spinach, strawberries, and tomatoes contain high levels of pesticide residues, so choosing organic versions of these foods may be a wise choice. Avocados, broccoli, cabbage, and cantaloupe are some of the foods that generally contain low levels of pesticide residues.

Organic farming reduces environmental degradation. The Organic Trade Association notes that pesticides and synthetic fertilizers used on some conventional farms can deplete the soil of valuable nutrients and increase environmental degradation. Organic farmers do not use such pesticides or fertilizers, but instead use practices such as composting, cover crops and crop rotation, each of which can have long-term positive effects on soil quality.

Organic farming benefits local wildlife. A 2015 study by Argentine researchers published in the journal Agriculture, Ecosystems & Environment found that small mammals were more abundant around organic farms than on conventional farms. This is not only good for these mammals, but also for farmers, as small mammals can feed on insects that could otherwise harm crops.

Many grocery stores are increasing the availability of organic fruits and vegetables. These foods can benefit human health as well as the health of the planet.

Previous The pandemic has increased appetite for organic food

Next Cameroon finalizes a bill on organic farming 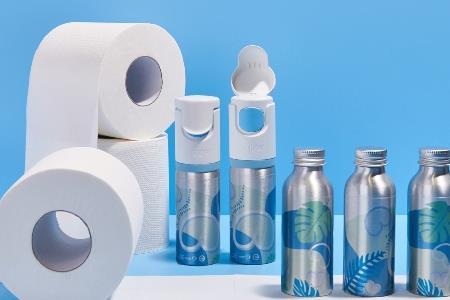 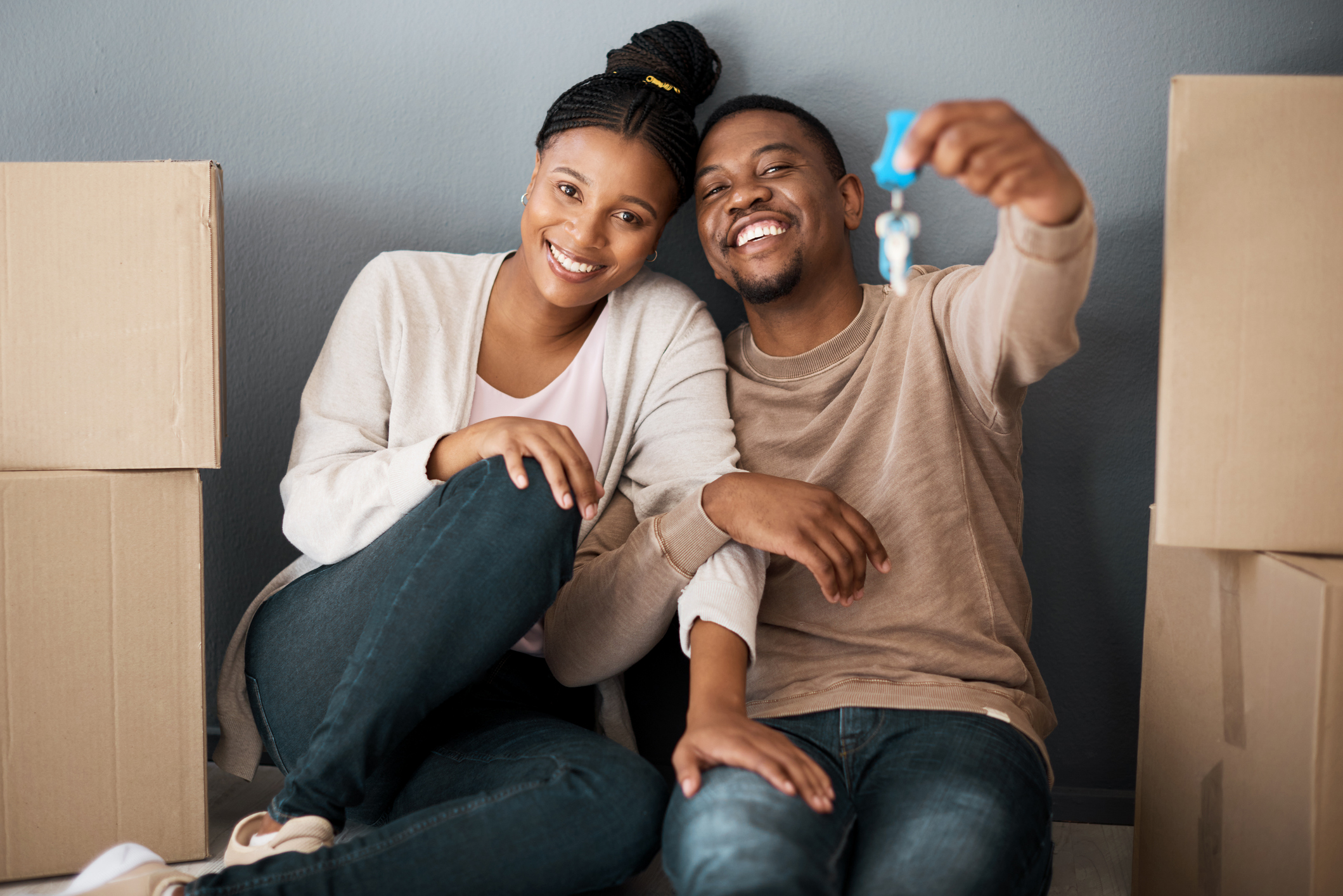 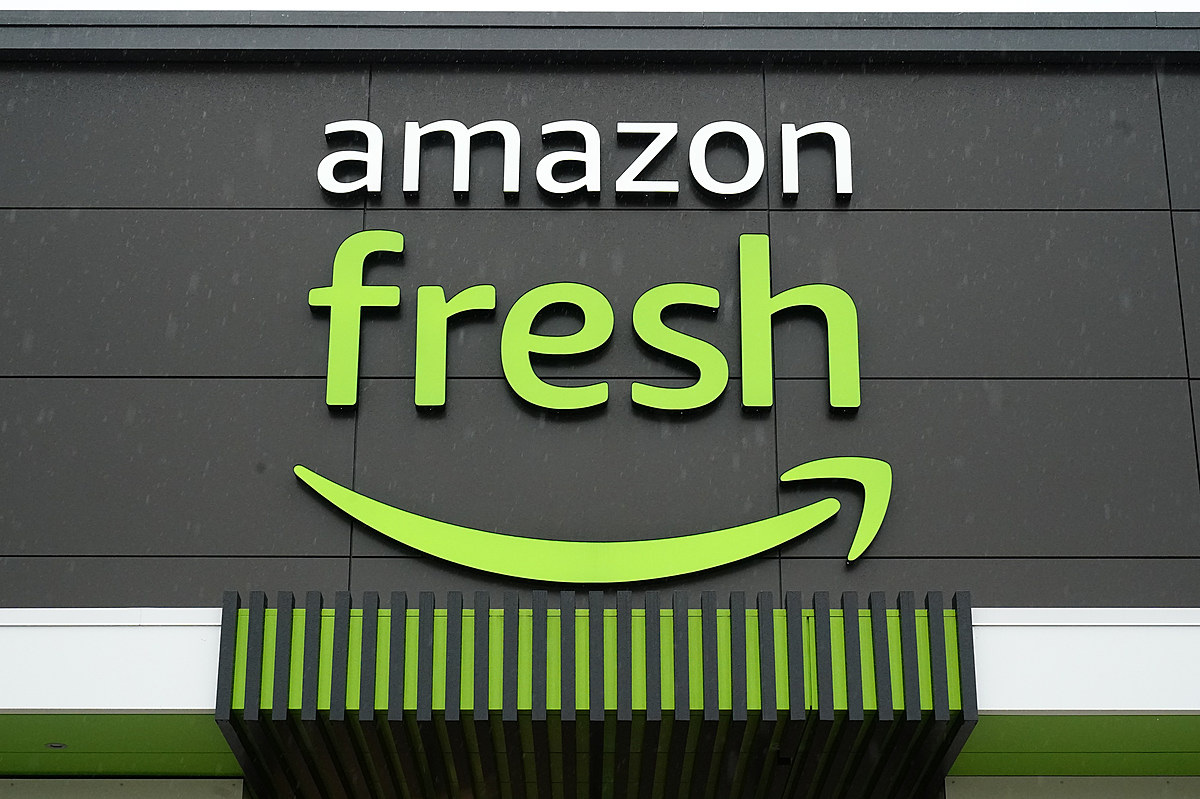 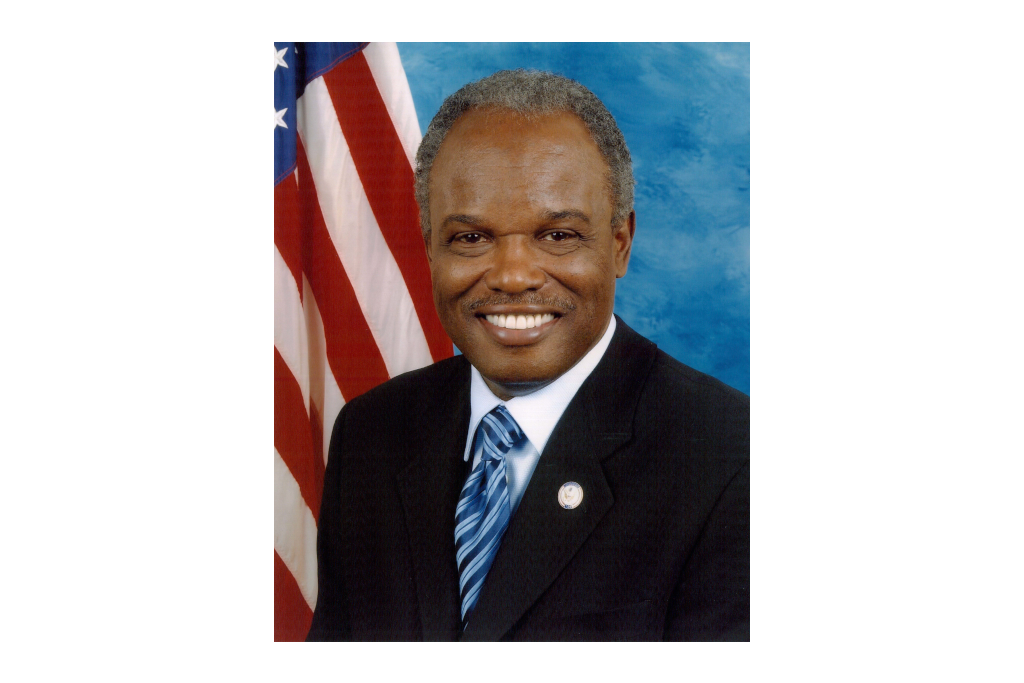 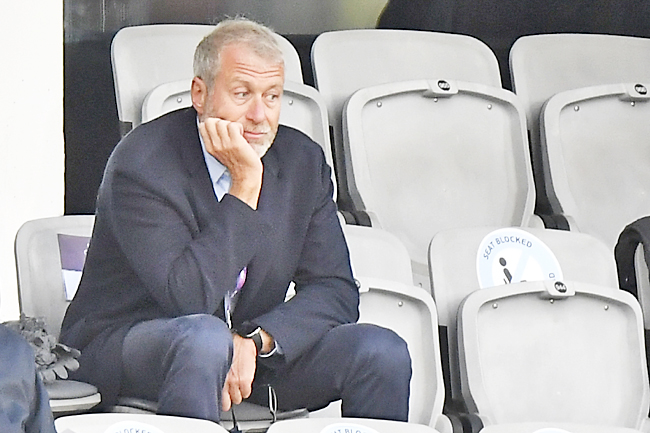 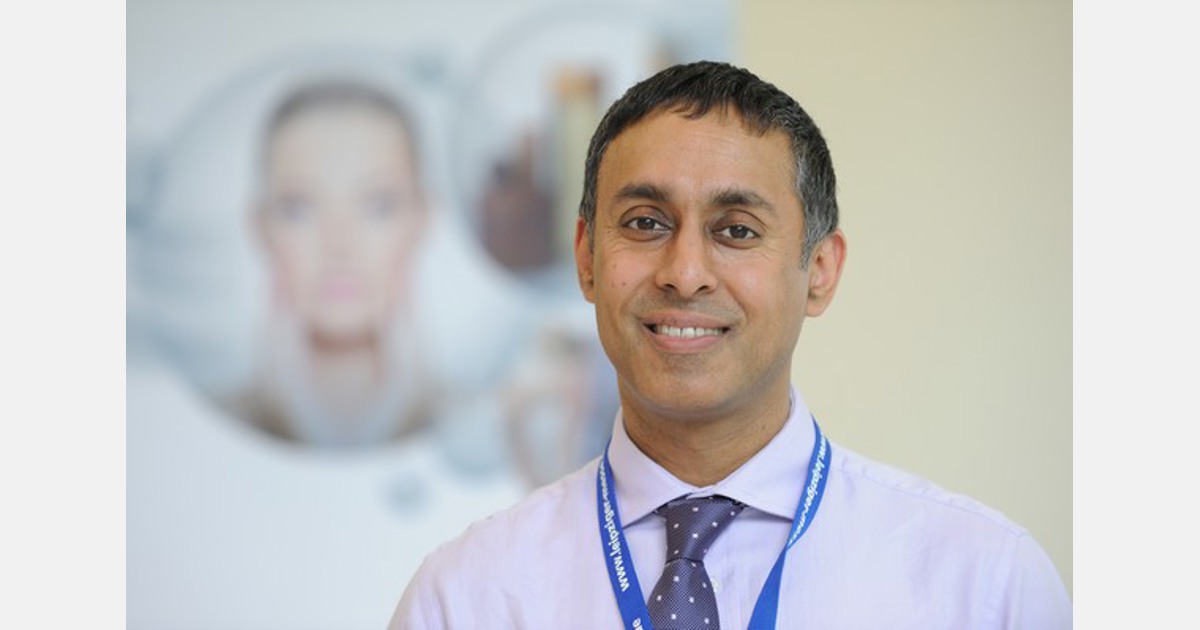 Australia is the world leader in organic acreage