ADB: organic, a boon for the SEA

Chelsea sold for $3 billion to LA Dodgers owners and investors

August 15, 2022, New Delhi: On August 2, a delegation of nearly 30 Indian delegates accompanied by various political representatives visited FiBL in Frick. The visit was organized by the International Competence Center for Organic Agriculture (ICCOA). The purpose of this visit was to promote organic farming in three Indian states.

28 people from three Indian states gathered at FiBL in Frick on the morning of 2 August. The delegation represented the three Indian states of Sikkim, Uttarakhand and Karnataka, which are world leaders in promoting organic agriculture. The delegation included ministers of agriculture and other representatives from the policy and certification sectors. The visit was organized by ICCOA – the International Competence Center for Organic Agriculture and a long-time partner of the FiBL project.

In addition to specific information on FiBL projects, the political framework conditions for organic farming were also discussed. The exchange of knowledge and experience has been very fruitful for both FiBL and the delegation and should be further strengthened in the future. 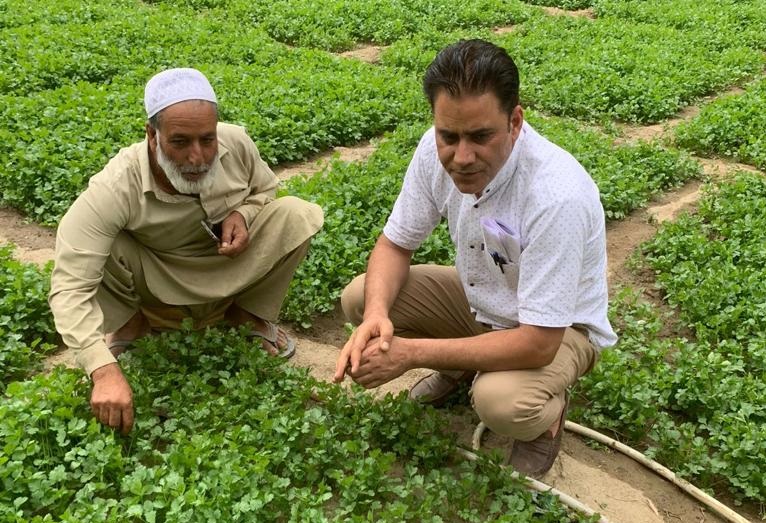 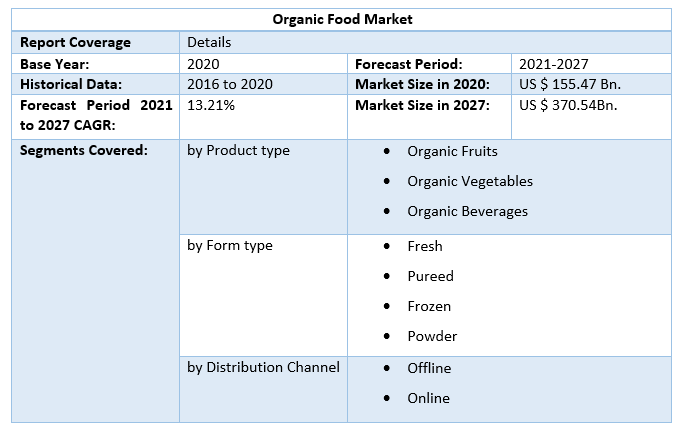 What role should organic agriculture play in sustainable food systems? 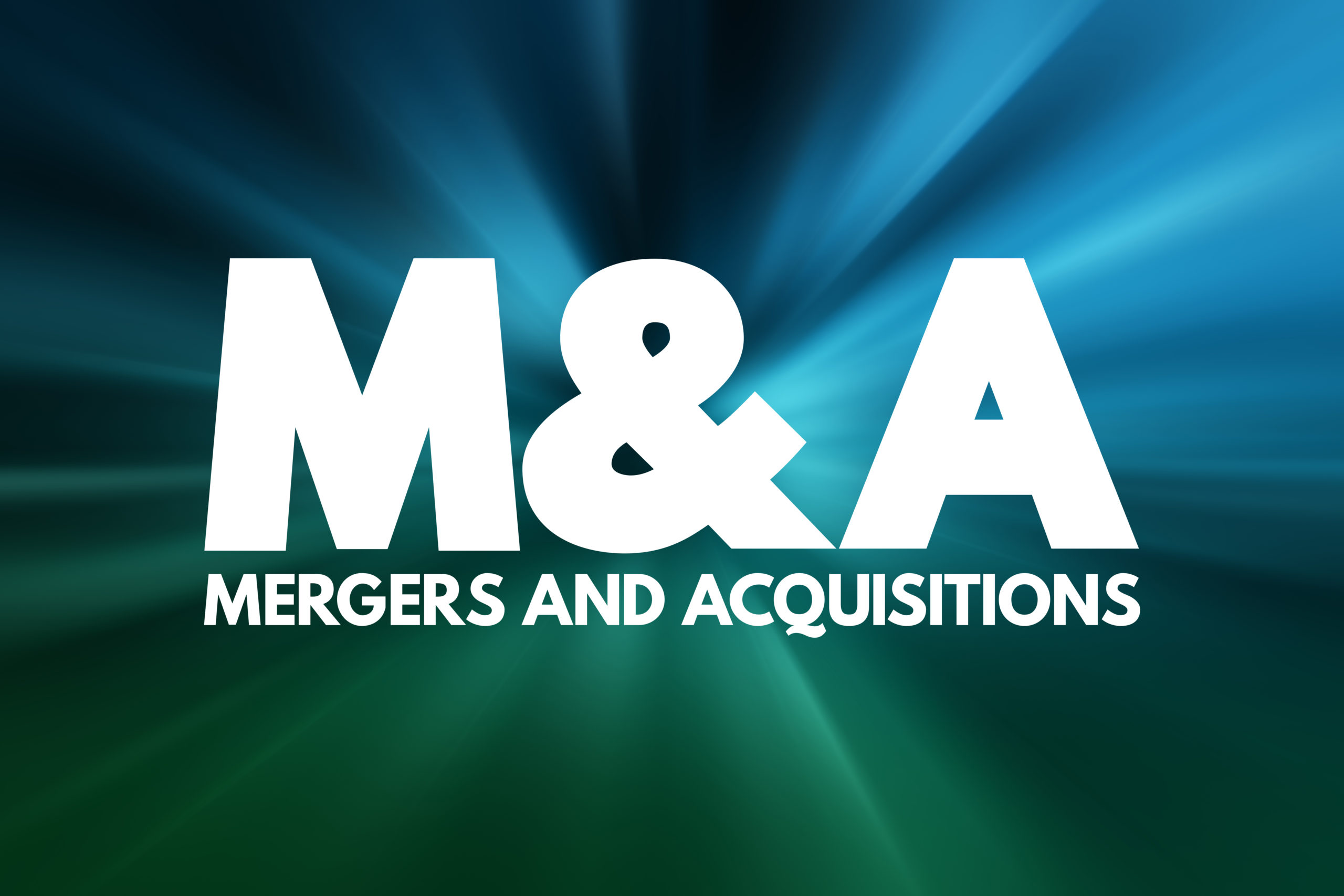